Posted on February 9, 2017 by William Holland

Its called supercavitation.  The tip of the torpedo has a frontal device that blows bubbles of vapor (cavities) effectively permitting the torpedo faster propellent with almost no water drag.  The Russians have it and have perfected the technology.  Let’s review.

Russian naval engineers began experimenting with supercavitation in torpedo design about 40 years ago, designing and fielding these instruments for speeds close to 400 mph. Russians called this air-craft carrier killer the Shkval or squall.  Russian engineers began studying the effect cavities or bubble of vapor on propellers and blades.  Under the conditions of low pressure cavitation wears down blade propellers, so Russian designers began amplifying the phenomena.  They designed a torpedo with a blunt nose and flat disc that created a circular trailing edge throughout the entire forward moving body of the torpedo.  To create the bubble, they harnessed a rocket motor for extreme acceleration; in effect creating a very large, single, giant bubble which enveloped the entire torpedo except the steering fins.

The result is a weapon of war that experiences almost no hydro-dynamic drag, enhancing its velocity by magnitudes.

Here’s the limitations:  its effective range is severely limited to 15 kilometers; the Americans use torpedo’s (the Mk48) that sustain engaged range over 50 km. Secondly, it is loud so it can be detected.  Third, it has no tracking devices, so it cannot track, search nor contain any target.

Although the Germans and American firms have shelved plans or inquiries into supercavitation, Moscow has continued.

In October of 2016, Russia released new footage of its supercavitating torpedo called the Predator.  Russia is fielding a new frontal plate that isn’t flat but curved so as to harness sonar.  Tests throughout the Black Sea have registered torpedo speeds exceeding 5,000 miles per hour.  Many western engineers think the Russians are using lithium as the power source.

Its time for defense planners and Pentagon acquisition staff to get serious about our mission for ‘the Long War’, because the craftiness of our enemies is growing. 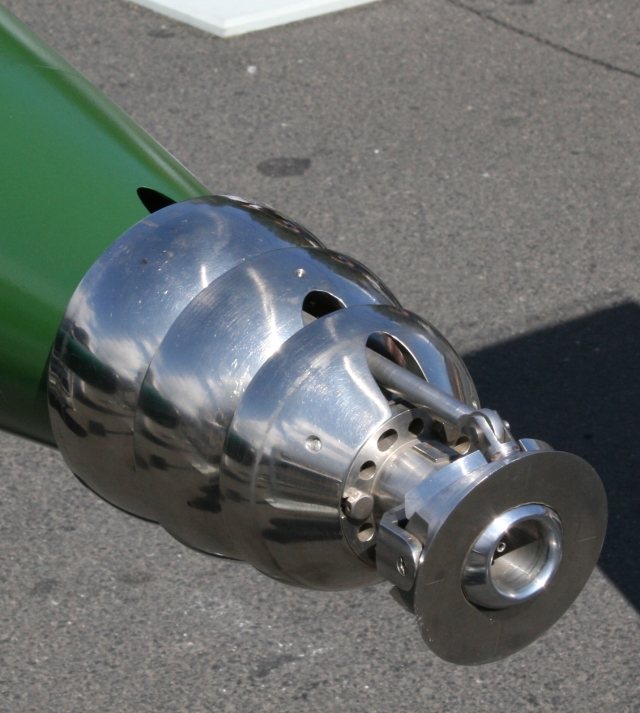