The overt managerial didacticism on display last Monday isn’t helpful in the articulation and execution of statecraft.  Our enemies are on the rise throughout South Asia, this isn’t something anyone on the alternate right really understands.  We don’t have the resources to shape outcomes in South Asia, hence the need to dampen official policy pronouncements riling trolls throughout the American right.  I sympathize with their plight in identifying with a strong, coherent U.S. approach to foreign policy, we haven’t had enough realism since Reagan, but if we’re going to engage the soft miasma that is South Asia, we’ll need all the deft handlers we got at State, Pentagon, Defense and the entire Executive, including the Cabinet.  We don’t have that kind of gravitas, and until American force planners at Pentagon, State and throughout Defense begin thinking synoptically about how to craft sufficient instruments openly soliciting wide swaths of South West Asia, we can’t hope to shape policy outcomes throughout the wild Hindu Kush.

Acting Imperial would work, but we cannot contend with 24 hour news cycles that actually frame policy, so we’re left biding our time, by any calculus, we’re out of time.

Former American U.N. ambassador John Bolton was right to acknowledge that our conflict in Afghanistan will be won in Pakistan.  The Punjabi’s that run the Citadel know this, so do the Pashtuns running both divides of Durand; these privileged sanctuaries redouble FATA and the administrative highlands of the northwest passage that Imperial Brits couldn’t tame with musket and iron.  Haqqani, Hekmatyar, the Islamic State are all eating away at the innards that is Pakistan.  Islamabad knows it.  Pakistan’s principal adversary is cultural, not India.  Envelopment frightens the Punjabi’s that run Islamabad.   To fix the Citadel, we’ll need to address the political core that is Pakistan, namely its dysfunctional civil-military relation, we cannot do this as a war aim.

The problem remains insufficient administrative culture in Pakistan, for Indian administrative culture can handle the monetary, fiscal and logistic engagement of normalizing relations; but can the land of the pure compete?  Tacit knowledge has cognitive antecedents, this will derail Pakistan in any engagement with New Delhi, so we’ll need Punjabi trust in the engagement; this cannot occur if we continue to frame Pakistan from the podium at D.C.

We won’t succeed in South Asia by acting straightforward.  Ironically, this is implicitly understood in business, oddly enough Trump does not understand this nettle of executive statecraft.  He should remember Gorbachev’s anguish at Reagan, having to admit being beaten by a good man who was also a fox, hurt Gorbachev.  The tacit craft of executive statecraft isn’t naiveté; only a frontiersman like Lincoln or Reagan understood this.

How should we proceed?

We should threaten China by flanking its leadership toward the soft interior.  The most dangerous place for the middle kingdom is its interior.  Remember, China spends more on domestic defense of its interior than all its military expenditure.  Openly crafting a solicitous policy of egalitarianism among the Uighurs as well as confronting the profound historical grievances of non-Han within China remains a sore spot for Beijing as does the entire southern hemisphere of China’s ‘bread basket‘ from the Mekong moving south to the South China Sea.  The soft interior and China’s southern littoral are nerve centers of profound social, historical unrest.  They need to get hot for China to return your calls.

Want help with Pyongyang, flank the interior of China.  Want little Kim to play nice?  Eviscerate the biological, racial components that underwrite the mythical status of ‘The Han‘.

Here’s what only a businessman understands; if you want the boys in Being to respect you, play hard!

Mattis, McMaster, Kelly and Trump need to unleash the dogs of war. 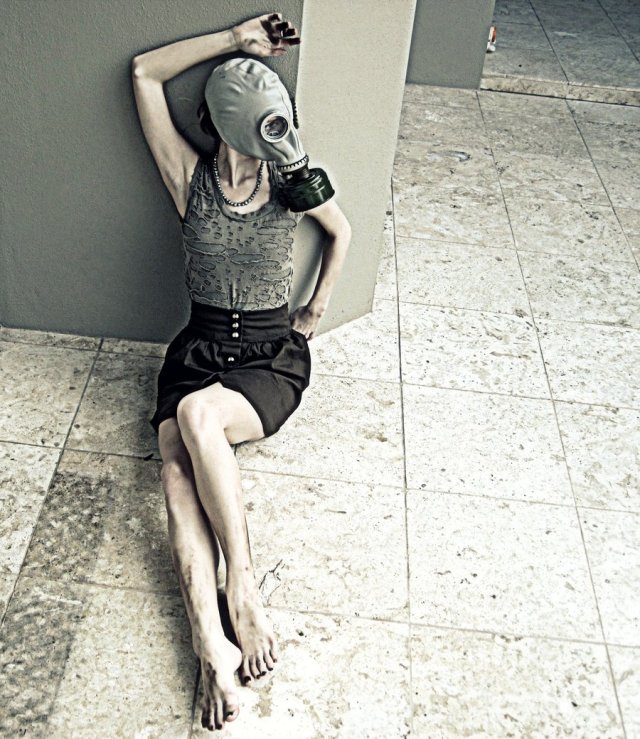