The most efficient means of renewal is open, transparent removal of injury.  Affirming democratic means through an open confrontation with corruption affirms the very means that secure growth.  The African National Congress isn’t going to dismantle Zuma or his rule.  Zuma continues to openly defy the very political institutions that can renew South Africa.  Having pursued a ‘Stalingrad strategy’ of contesting every judicial move against him on corruption charges of “state capture”, Zuma has effectively become an unchecked dictator until 2019.

Thuli Madonsela has leveled 783 charges against Zuma and South African courts remain the last bulwark of political independence to Zuma’s rule.  The release of Madonsel’s report detailing the billions of dollars looted by Zuma to enfranchise his constituents has only strengthened the judiciary.

The new leader of the African National Congress is Zuma’s deputy Cyril Ramaphosa, he isn’t clean but he did capture an absolute majority since the end of apartheid.  The key going forward is for Cyril to end the appeal of expropriating white farmers.  This will remain difficult because Zuma has placed three of six members on the ANC’s executive committee.  This checks Cyril’s range of scope regarding cabinet selection, government policy and fixing state owned enterprises.

Rent seeking economies ameliorate the very conditions that fuel growth.  Dump the opacity and most African nation states would probable thrive.  But the ideas of free trade run up against racial and ideological bulwarks, the kind that animate South Africa.

It remains a tall order, but South Africa, Ghana, Nigeria and Botswana can show the way. 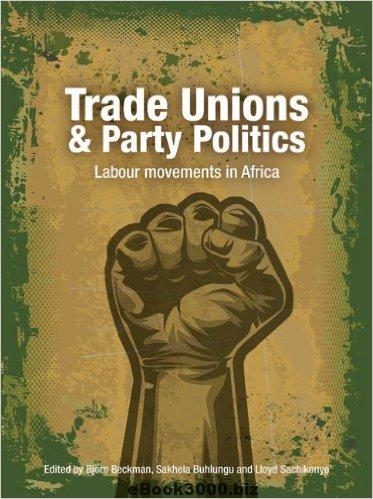